The Jamaica Institute of Financial Services (JIFS) has expressed shock and sadness at the sudden passing of chairman, Dr Rickert Allen on Saturday, April 11.

The Jamaica Institute of Financial Services (JIFS) has expressed shock and sadness at the sudden passing of chairman, Dr Rickert Allen on Saturday, April 11. 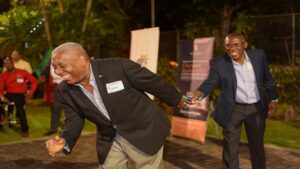 Dr  Allen served as a member of the JIFS executive committee then as chairman after a “baton handover” from Michael McAnuff-Jones at the 40th Anniversary of the JIFS Finance Club event, which was celebrated under the theme “Renew, Refocus and Reposition” on February 24, 2017.

In 2018, Dr Allen lobbied the Jamaica Bankers Association (JBA) to amend the JIFS structure from heads of banks comprising the JIFS Council to heads of human resources from the wider financial service sector. In 2019, a resolution was passed by the JBA accordingly, with Dr Allen assuming the position of chairman.

Former JIFS executive management committee chair, and Human Resource Management Association of Jamaica vice-president, Michael McAnuff-Jones described Dr  Allen as a “no-nonsense leader who was both results-focused and compassionate. Rick had an astute mind and was the kind of strategist who saw the trees as much as he saw the forest. The HR community has lost an outstanding professional. When he took the reigns of JIFS from me, I was confident he would bring the required zeal to sustain its development.”

Deputy chair, Jerome Griffiths remembered Dr Allen as “never afraid of speaking his mind, even when he knew that it would touch some ‘nerve ending’.  He was forthright, honest and never content with the status quo or accepting things the way they are and always advocating for changes for a better way.”

Darlene Jones, executive director said that “Dr Allen was very passionate about innovation and cutting-edge strategic leadership principles and was very supportive of the activities of JIFS”.

JIFS/JBA seminar to zoom in on fraudulent documents 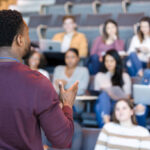 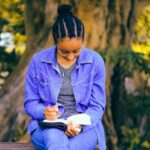 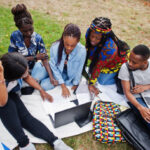